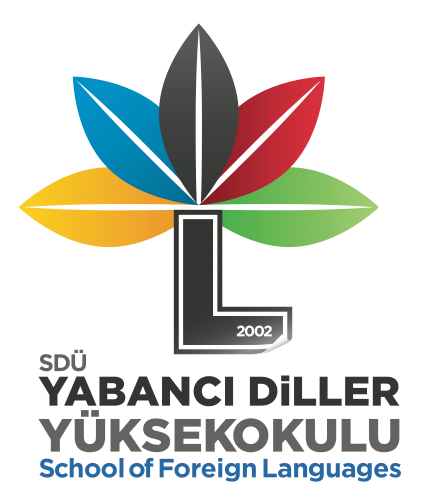 The Foreign Languages Teaching Application and Research Center, founded on December 9 1994, the establishment of School of Foreign Languages affiliated with Süleyman Demirel University entered into force upon the letter of the Ministry of National Education dated 18/10/2001 and numbered 27889, according to the amended additional article 30 of the law numbered 2809 dated 28/3/1983. It was decided by the Council of Ministers on 24/10/2001 and was published in the newspaper. Thereupon, the letters of our university dated 04/11/2002 and numbered 1056-9525 and the proposal of the Council of Higher Education for the closure of the Foreign Languages Teaching Application and Research Center within the Rectorate were examined at the Executive Board meeting dated 03/ 12/2002 and Article 7/d-2 amended by law was accepted appropriate. 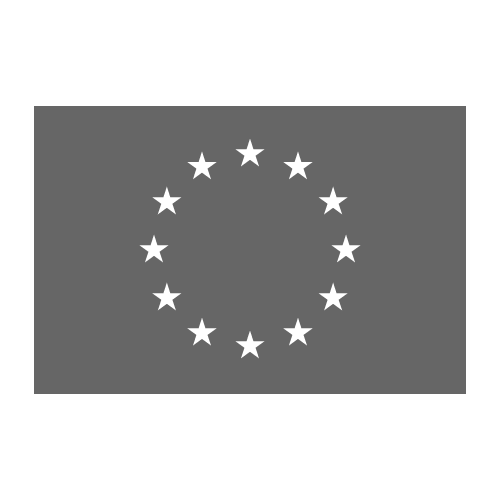 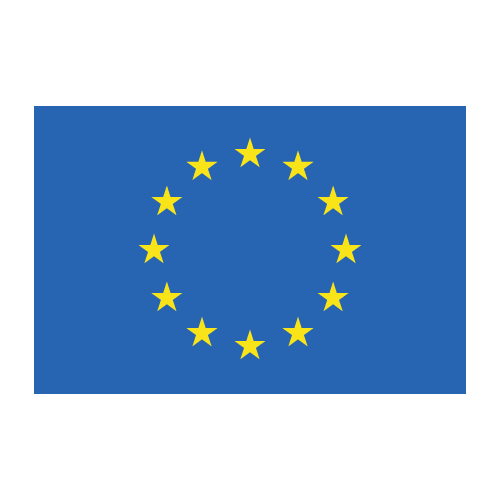 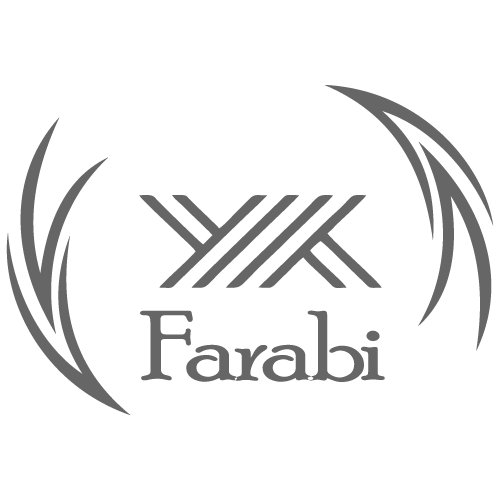 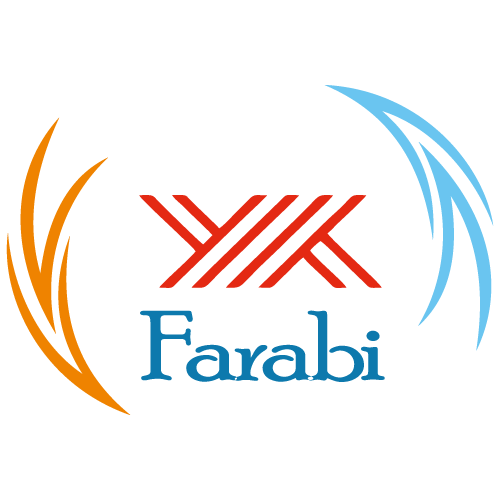 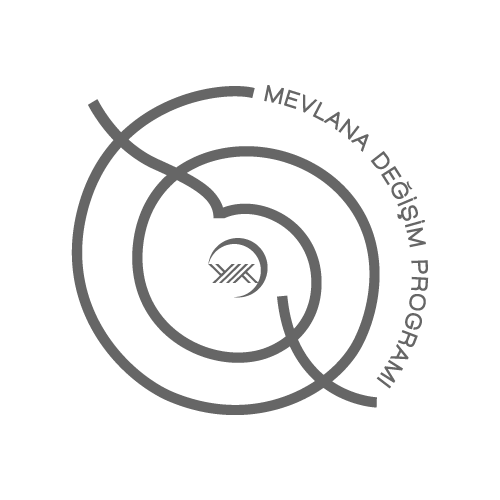 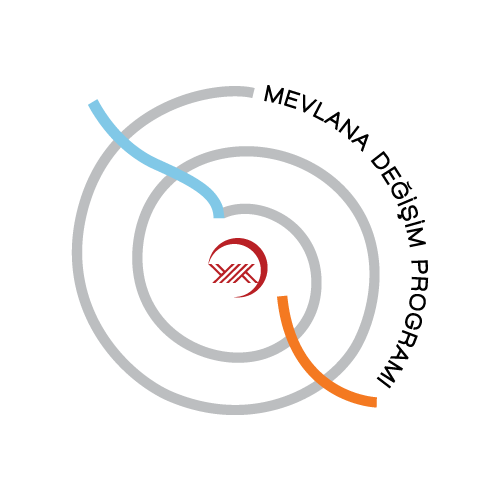 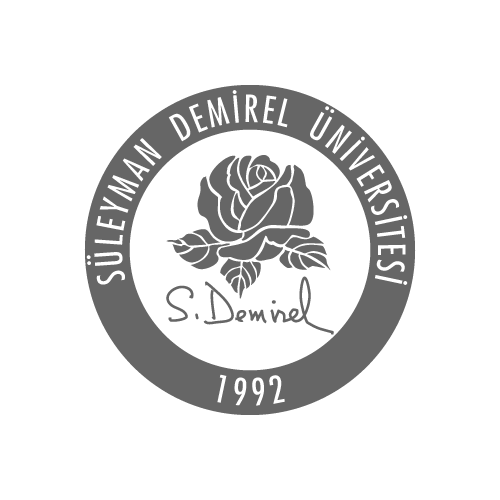 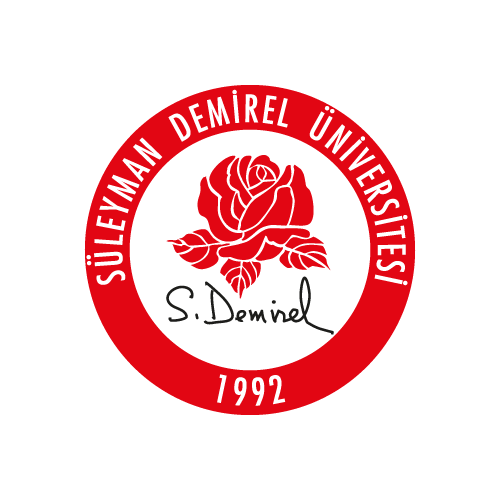